Dr. Zide Mooni is an NCCA-certified physician, and one of the best Acupuncturist in South Miami who works closely with patients to make sure that they are receiving the best treatment possible for their problems. At our clinic, we work closely with our patients to truly understand the problems they are facing so that together we can develop a treatment plan that works best for them. After all, there are numerous treatments that can be used with varying degrees of success, and we try to pick out the best treatment plan for you.

Dr. Zide has continued Yogic studies with Swami Tapeshwarananda, Yogi Satchananda and other Yogis whilst travelling and studying back and forth to India. Following his lifelong goal to bring these ancient sciences to modern times to benefit everyone in health and spirit, he graduated as an Ayurveda Physician as well as Naturopathic Physician in Calcutta, giving him the ability to propagate this science with deepest affection and respect. He prides himself in being a very professional and effective Acupuncturist in South Miami to all his customers, delivering acupuncture services to improve their overall health and tranquility. 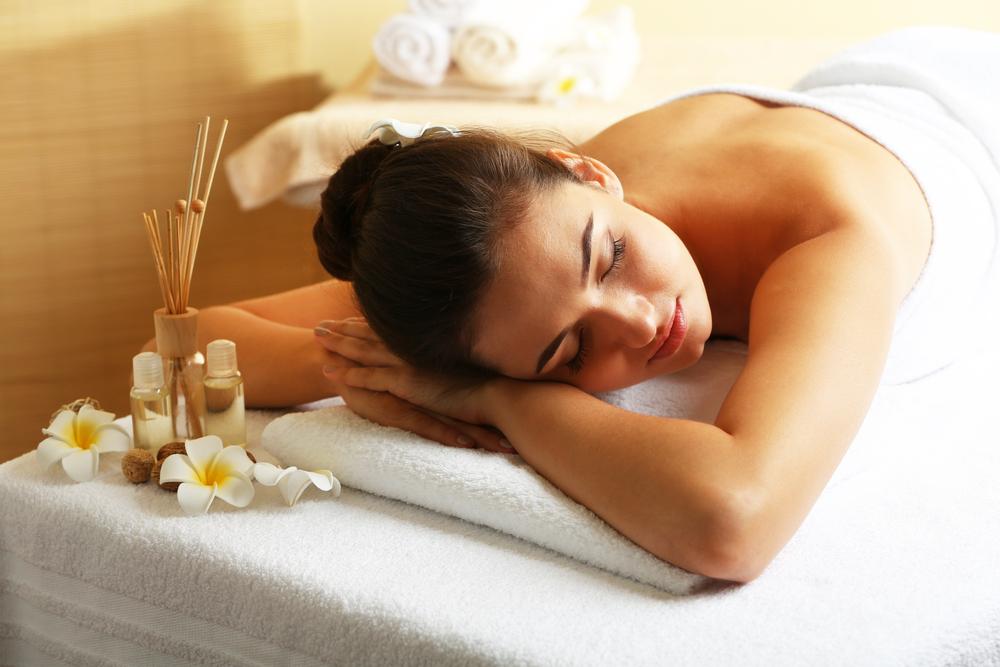