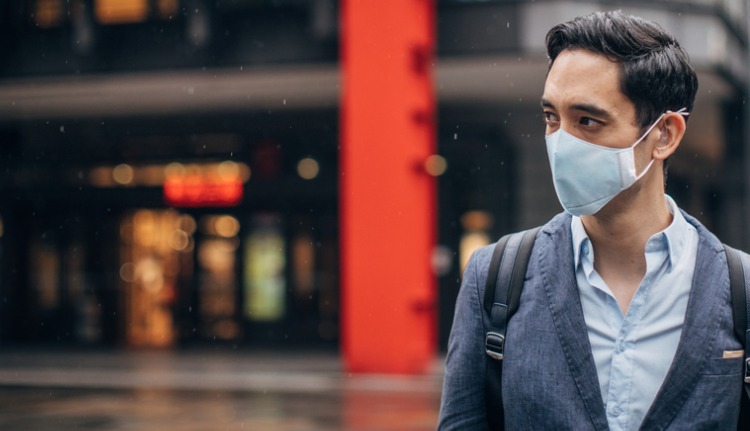 All cells come from one and therefore must return to that one.

This means that upon us there are planetary, environmental, and societal influences constantly in action. It is an ongoing cycle that dictates the quality and variety of life, and during this process, we need to embrace positivity and balance.

Let us now take a look at the influential factors of viruses, and at the same time have an understanding of the influential effects these factors have on us in our daily lives.

Seasonal Influences: The influential aspect of the seasons upon us is immensely profound, the same way the seasons have a very distinct effect on nature. Observing these influences from a nature’s perspective, we can realize that winter has a dominating effect: coldness, dryness and the color white. Spring brings about growth, green and new beginnings, and at the same time renews the cycle of the seasons. Autumn, or fall, is the season when the leaves fall off from the trees after bearing, maturing and ripening in summer. This basic understanding of the seasonal influences will shed more light on the viral disharmony created and the seasonal period of life and transition.

Using the above chart of the seasonal months, one can see the transitional shift from winter to spring from February to April. This is called the season transitionary cycle, and is the period where the growth cycle occurs. Also called “the birth cycle”, it is also a process where inactivity becomes active and the cold slowly transitions to warmth. Micro-cellular structures such as viruses become more active, pollen flourishes and the seasonal flu and allergy season becomes intense.

As summer becomes more dominant, the intense summer heat moves in and disrupts the viral intensity causing a diminishing effect in viral activities. This is the season of dynamism, or the dynamic middle-age period of life. During this period, there are other health imbalances, not much of a viral nature. This cycle of summer brings out the richness of the sun with all its immune boosting properties such as vitamin D, as we are able to absorb this rich nutrient. The fishes in the ocean, lakes and rivers are enriched during this cycle, becoming more infused with this nutritious, dense vitamin. It is also the most active cycle, where we get our circulation and organ functions fine tuned to peak efficiency.

As summer wanes and autumn creeps in, another viral cycle starts to manifest. This is another major season transitionary cycle, also referred to as “the decaying cycle”. This cycle is the winding down of being very active to a period of reduced activity. From October to November is the peak of this secondary cycle, and if the immune system is healthy at its peak, it inhibits any viral influence.

There are two seasonal bridges where viral activities are at a minimum. These are periods of maximum heat and maximum cold, or mid-summer and mid-winter. These cycles allow us to maximize our immunity so as to deal with the seasonal transitions. The summer and mid-summer period brings the sun in effect to its peak, facilitating the harvest of the Sun vitamin, or Vitamin D. Oranges are full in season during this period, absorbing the rich sunshine and being loaded with Vitamin C. Remember the summer cycle is a bright, external, and expressive cycle, while the Moon or winter cycle tends to be a more internal, conserving, and restorative period.

Planetary Influences:  As previously mentioned, we’ve seen how the seasons dominate the viral influence, so now let’s take a look at what influences the seasons

The seasons are fully dominated by the Sun and Moon cycles, created by the tilt of the Earth’s rotational axis, away or toward the sun as our planet travels through its year-long orbit. This year-long path around the sun transition has major influences: not only on the physical level of the heat index and season, but also on the physical and mental emotional aspects of ourselves.

From a scientific perspective, we can say the seasons are caused by the Earth being tilted on its axis by about 23.5 degrees. Take a look at this theory: we know the earth has an elliptical orbit circulating around the Sun. Knowing this, we want to map out the closest period and the furthest period, the closest being January and the furthest in July. These are our fulcrum points, where there are little to no effects on our climate.

This is a very interesting and intricate topic, so in order to do justice I will stop here for now and will do a full publication in the future.

Our next issue we will discuss: