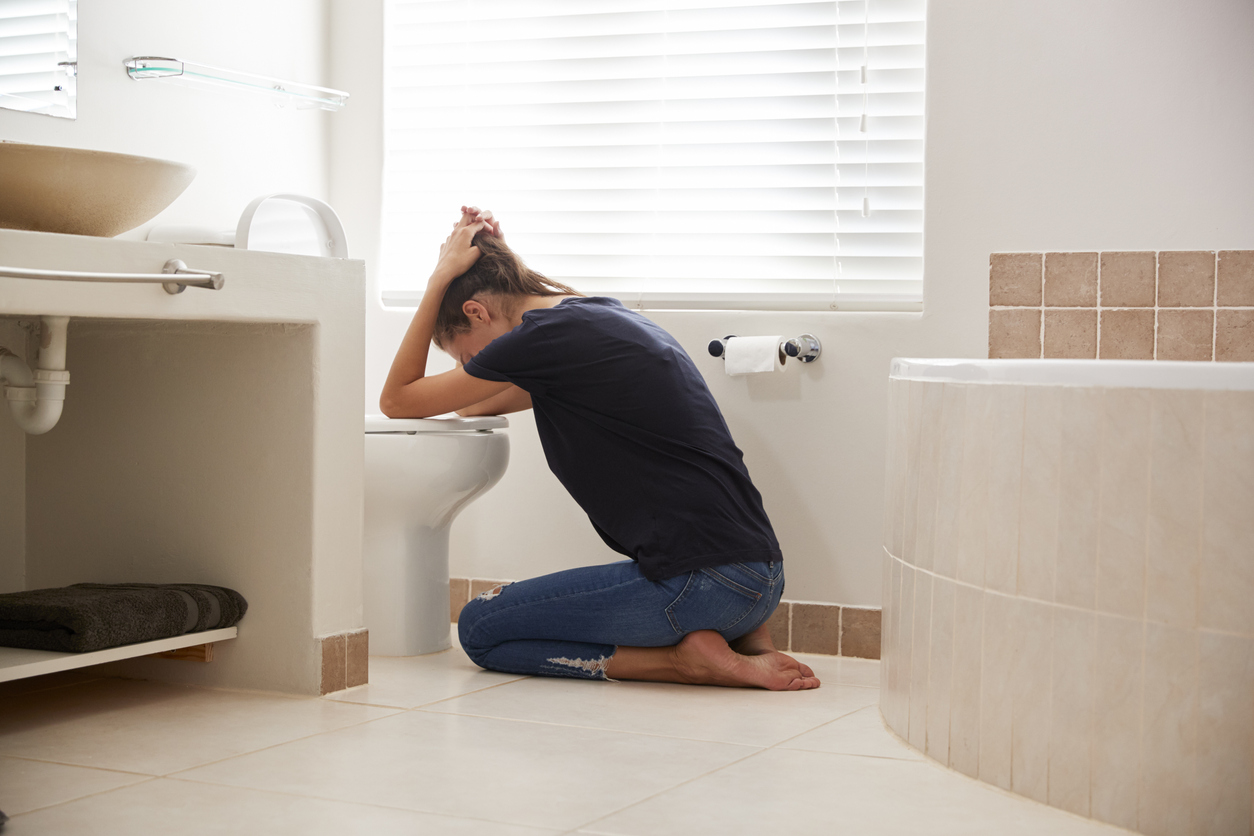 If you’re like most, you celebrated on New Year’s Eve. Most parties included gaudy beaded necklaces, hats that feature “2019” and tons of booze. You probably drank too much before the new year’s toast, and after waking up the next morning, you’re regretting it. New Year’s Eve is one of the most popular drinking holidays of the year, so preparing yourself for the aftermath is vital including a Natural Hangover Remedy.