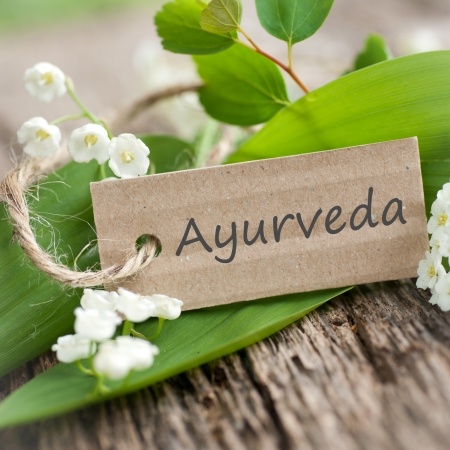 Such a profound statement as described in the Charaka Samhita, one of the foremost Ayurvedic classic texts describing the efficacy and profundity of nature’s oldest medicine.

Ayurveda, India’s ancient system of medicine has a vast herbal pharmacopeia dating back to 3500 – 1800 BC, as stated in the Rig Veda, another ancient text, which is one of the first documented text on the therapeutic properties of plants presented to mankind, by the ancient Indian sages.